COVID-19: The health and safety of our clients and team members is our top priority. We follow all the instructions and guidelines from authorities.

What is radon and how does it work

Radon is a radioactive gas that has a natural origin. It is common for it to accumulate in interior spaces, such as homes, offices or any other. It is considered to be the second cause of lung cancer, only after tobacco. It should be noted that there is no safe exposure to radon for health. However, the lower the exposure, the less likely you are to get this serious disease. There are, however, proven and long-lasting methods to prevent the gas from leaking into homes. In addition, they can be applied to both new and existing homes. One such method is controlled mechanical ventilation for radon gas.

What is radon and how does it work? Radon is a natural gas that has no smell, color or taste. It is a by-product of the natural radioactive decay of uranium, a metal present in the subsoil and rocks of the granite soils.

Uranium is solid, but when it decomposes into radon it goes into a gaseous state, emanating from the soil and already in the air, where it continues its life cycle. During this life cycle, radon progressively disintegrates, emitting radioactive particles and generating other by-products that may be in the form of micro-particles that remain in air suspension. These particles, when breathed, can be deposited in the airways. If this happens, they can damage the DNA and cause the dreaded lung cancer. In the open air radon does not cause any problems, but indoors, the above-mentioned fumes can be concentrated to levels that cause damage to humans. As we said, the higher the concentration of radon, the greater the chance of suffering from lung cancer. Moreover, smokers are even more at risk. The amount of radon in housing depends on the amount of uranium present in the ground on which the building is constructed. The amount that leaks into the homes also depends on different factors, such as the type of construction, its waterproofing and the way the house is ventilated. Radon reaches the house through cracks in the floors, pores in concrete blocks, spaces around cables or pipes, or through drains, for example. The highest concentration occurs in rooms that are in direct contact with the building, such as basements.

What is the effect of controlled mechanical ventilation against radon gas?
When building a house it is necessary to assess the exposure to radon gas that the building may suffer. It is especially important to take this into account in areas where there is a high concentration of uranium. In the United States and in an increasing number of European Union countries, new buildings have measures in place to protect homes from this gas. How can the concentration of radon in homes that are already built be reduced? By putting these measures into practice: by installing a system of mechanical radon extraction in the area of the building closest to the ground. This is often the most economical and effective measure to prevent radon concentration in those rooms closest to the ground; by introducing improvements in the ventilation of the floor; preventing radon from filtering from the area of the house in contact with the ground to the rest of the rooms; sealing the floors and walls. 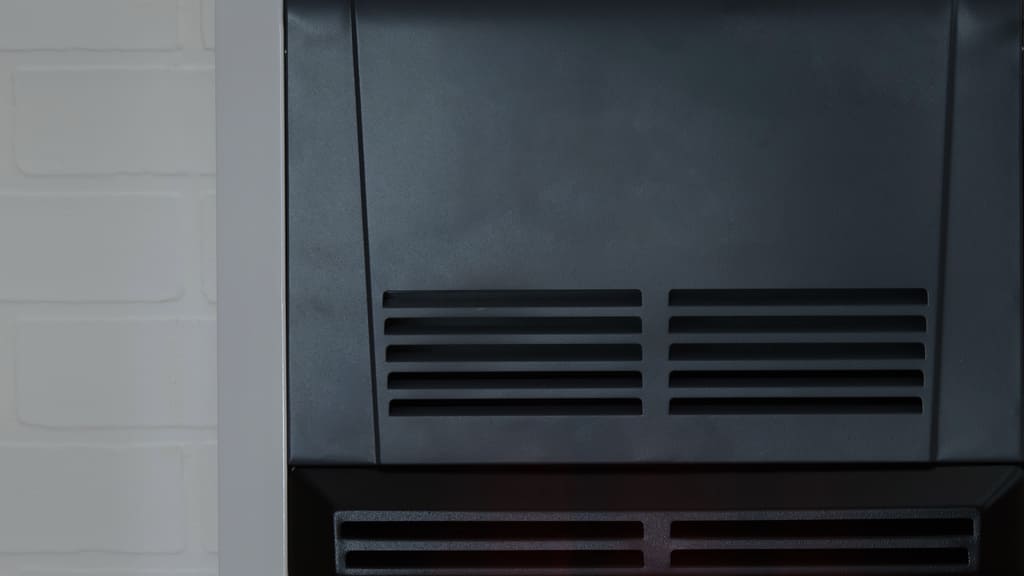 In the light of the above, it is essential to install a mechanical ventilation system to prevent the concentration of this gas in the house. This will reduce the presence of radon in the home by more than 50% without the need for structural and/or constructive interventions.

Of course, depending on the location of the house, the rest of the measures mentioned should also be evaluated, since it is undoubtedly vital to implement all the actions that are necessary to prevent radon from harming the inhabitants of any house.

See What Our Clients Have To Say….

A great 24hr emergency service. I had a leak in a pipe whilst installing a new tap. I called and a plumber was round within 40mins. The plumber was courteous and professional. Not only did he fix the leak but finished off fixing the tap. I was very satisfied with the work. Well recommended.
Brian Pereyra

Alex was excellent, and the service as always was quick, reliable and efficient. A bit expensive indeed compared to other companies, but you pay for the peace of mind that they will get someone to you quickly and on time. I have tenants so this is important as a landlord.
Jeff Russell

I am happy so far with the result of Andy’s clearing my drain from the kitchen sink. He has been working hard to do the job, but as he hasn’t got the needed equipment at the time, he couldn’t clear all the blocked fat deposited inside the drain! Good work Tom! Thank you!