COVID-19: The health and safety of our clients and team members is our top priority. We follow all the instructions and guidelines from authorities.
‎‎‎‎(855) 777-3111
Skip to content

5 Renewable Energy Sources To Apply In Our Homes

Home › Blog › 5 Renewable Energy Sources To Apply In Our Homes 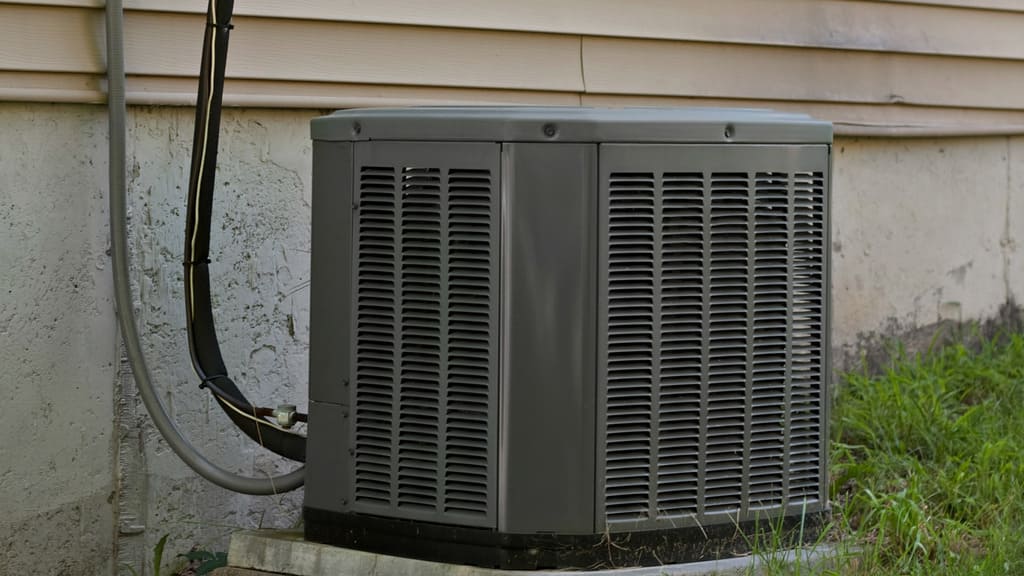 Beyond the international commitments and the intentions of the different governments in environmental policy, the transition towards renewable and clean energy sources is already a fact. This is good news for the planet and for future generations, who have great allies in wind and solar energy.
Renewable energies are not a project of the future, but an undeniable reality for the planet’s fortune. Unlike traditional energy sources, which emit contaminating gases and radioactive waste – harmful to both health and the environment – renewable energies are the cleanest and most environmentally friendly alternative for obtaining energy.
The main virtue of renewable energies lies precisely in the fact that it means stepping up the pace in the fight against the emission of greenhouse gases, especially carbon dioxide.

However, there are many good reasons to make a definitive commitment to them:

What Renewable Energy Sources Can We Use in Our Homes?
Because of its implementation and the advantages that its use generates, we highlight the five renewable energy sources that we should know and take advantage of in our homes.
Wind energy
It is the renewable energy that uses the force of the wind to generate electricity. In other words, it consists of converting the energy produced by the movement of the blades of a wind turbine driven by the wind into electrical energy.
It heads the ranking of electrical energy sources in the world and probably also the one of profitability. It is not in vain that countries like Denmark or the United States have been researching it for more than four decades and according to estimates by the European Environment Agency, such is its potential that it could be enough to supply all of Europe. 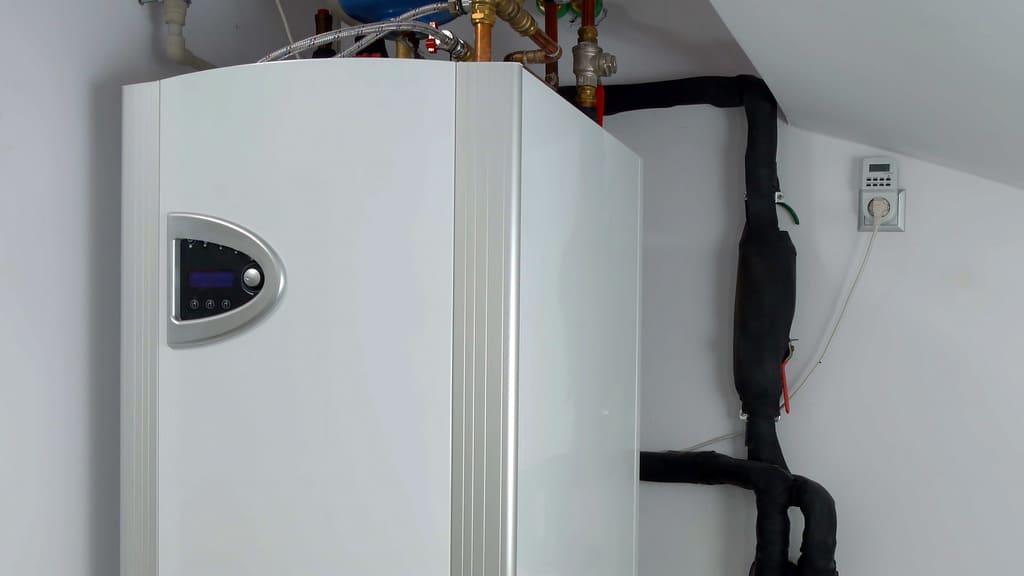 Geothermal energy
It is obtained by taking advantage of the natural heat of the interior of the earth. That is why it is said that it is a resource that can be exploited inexhaustibly and without environmental impact. In regions with volcanic phenomena it is also possible to exploit this heat to obtain renewable and clean energy.
Hydraulic energy or water power
It is the renewable energy that takes advantage of the fall of water from a certain height to generate electrical energy. In other words, it is obtained from the course of rivers and lakes through the creation of dams and canals. 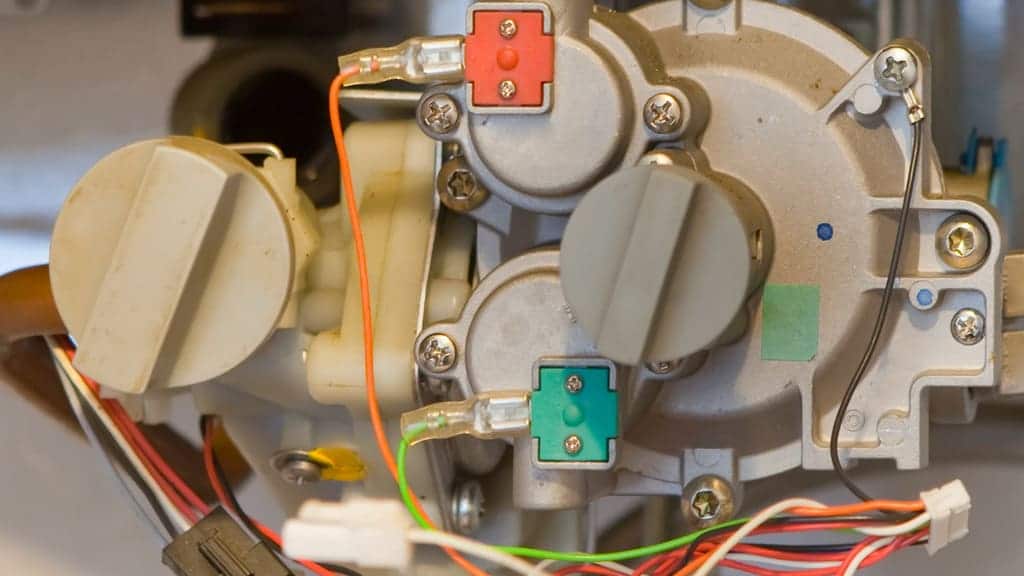 It takes advantage of the transformation of potential gravitational energy into kinetic energy to overcome a difference in level, which is transformed, thanks to an alternator coupled to a turbine, into electrical energy.
Bioenergy
Also known as biomass, its best known forms are biofuels, biodiesel, bioethanol and biogas. It is the energy obtained from the use of organic and industrial matter formed in some mechanical or biological process. Generally, of the substances that constitute the alive beings or their rest and remainders.
This energy adds up to more than three decades of operation in Austria, one of the countries that is betting more on renewable energies, with an efficiency of 90%.

Incorporating Renewable Energies Into Daily Life
If you have decided to take a step to stop climate change and are looking to incorporate small actions in your daily life that have a very positive impact on the environment and future generations, you can do it based on the potential of renewable energy sources.
In the home the reduction of energy consumption goes through the double flow ventilation systems, which are able to guarantee air quality in all seasons. What this system does is extract the stale air from the wettest rooms in the home (kitchen, bathroom, laundry room, etc.), convert it into filtered fresh air and bring it into the driest rooms, such as the living room, dining room or bedrooms.
Not only that. The double-flow ventilation system keeps the house at a good temperature all year round. In winter, when it is 41 °F(5ºC) outside and 68 °F (20ºC) inside, the new air enters at 66,2 °F(19ºC). And in the hottest seasons, when temperatures reach 86 °F (30ºC) outside and 69,8 °F  (21ºC) inside, the forced air enters at 71,6 °F (22ºC). This is undoubtedly the great ally of renewable energy sources.

See What Our Clients Have To Say….

Fantastic service! Called at 8 am about non-running refrigerator that was tripping a circuit. Mike was out the same morning and replaced the broken part. He was friendly, the service was incredibly quick and we’re delighted we don’t have to buy a new fridge. HIGHLY recommend.
Jerome Orr

My oven wasn’t working and I put off fixing it for months. Finally I looked for a good appliance repair company and I came across this company. I spoke with Max who is really friendly and flexible. He was willing to work with my schedule and within days he fixed the oven and i’ve able to bake ever since! Great service and and rates!
Din Vanters

When my dishwasher stopped working I was worried I was going to have to spend a bundle to fix it or buy a brand new one. Alec was super responsive, friendly and most importantly fixed my dishwasher in no time at all. I would recommend him and this company to anyone that has an appliance issue.